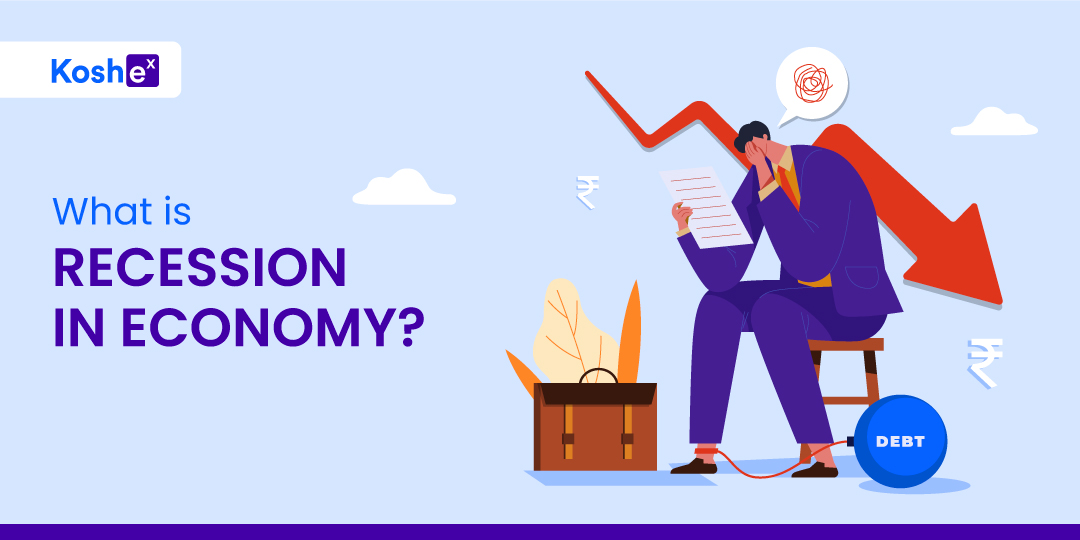 What Is A Recession In An Economy?

What Is A Recession In An Economy?

The word recession seldom invokes happy thoughts. With the pandemic continuing to ravage certain parts of the world, there are several articles published every day about how economists and experts are predicting a recession.

Here’s an article, explaining what is recession and how it can impact the economy and you.

Firstly, What Is A Recession?

Although there is no official definition of recession, it is generally defined as a period when there is a significant decline in economic activity that lasts for months or even years.

If we have to explain simply, during a recession, the economy struggles, people lose work, businesses make fewer sales, and the country’s overall economic output declines.

During a recession, the stock prices undergo major fluctuations, leading to stock market crashes. So, recession sounds really bad, but how does it happen.

Recession And The Business Cycle

Before we dive deeper into what causes recessions, we need to understand the relationship between recessions and the business cycle.

What is a business cycle? A business cycle tracks the up-and-down fluctuations natural to any capitalistic economy. A recession is an inevitable part of the business cycle, which is likely to and should arise once in a while to help economies halt the unnecessary expenditure they make carelessly.

According to the National Bureau of Economic Research (NBER), there have been 33 recessions in the United States since 1857.

Business cycles are understood as having four distinct phases:

This phase represents a period of economic growth. It is often characterized by a jump in employment and a rise in consumer spending and demand, leading to an increase in the production and cost of goods and services.

This is the highest point of a business cycle that signifies when an economy has reached its crest of output. Here, there is nowhere to go but down, sending the economy into a contraction phase.

This can happen for any number of reasons and this is either because investors get too speculative and create an asset bubble or industrial production starts outpacing demand.

A period that is marked by a fall in economic activity is often identified by a jump in unemployment as well as a bear market. On top of these, GDP growth declines under 2%.

This is a turning point that’s followed by a new wave of expansion.

There are many reasons why a recession starts and below are some of the main drivers of a recession.

An economic shock is a surprise problem that causes a lot of huge financial damage. For example, the recent COVID-19 pandemic, which shut down economies worldwide, is a more recent example of a sudden economic shock.

High-interest rates make it expensive for consumers to borrow money.

This means that consumers are less likely to spend, especially on big purchases like houses or cars. Also, companies will lower their spending and growth plans due to the cost of the financing being too high.

For example, very high inflation was an ongoing problem in the U.S. in the 1970s. In order to break the cycle, the Federal Reserve quickly increased interest rates, which lead to a recession.

Deflation is when prices decline over time. That might sound like a good thing but it really isn’t. When a deflationary feedback loop gets out of hand, people and businesses will stop spending, which undermines the economy.

Central banks and economists have few tools for fixing the underlying problems that cause deflation. Japan struggled with deflation throughout most of the 1990s, which caused a severe recession.

In an asset bubble, the prices of investments increase rapidly, far beyond their fundamentals. These high prices are supported only by artificially inflated demand.

Eventually, the demand dissipates, and the bubble bursts. At this point, people lose money, and confidence collapses. Consumers and companies reduce spending the economy go into recession.

Examples of notable recessions include the rise in prices of technology stocks in the dot-com era or real estate before the Great Recession.

How Long Do Recessions Last?

It is difficult to measure how long a recession typically lasts due to the unpredictable nature of business cycles as a whole. According to NBER data, from 1945 to 2009, the average recession lasted 11 months.

This recession lasted from December 2007 to June 2009, a total of 18 months. During this recession, U.S. households lost 25% of their aggregated wealth. Many employees with defined-contribution retirement plans witnessed their retirement savings deplete.

This recession lasted from March 2001 to November 2001. It was the result of a bubble in technology stocks as commercial use of the internet swiftly expanded.

The recession was triggered by an oil price spike, the move of jobs and manufacturing to Mexico and Canada with the start of NAFTA (North American Free Trade Agreement), two years of Fed interest rate increases, and the slowing of defense spending with the end of the Cold War.

We hope you understood what recession is and what causes a recession in an economy. To learn more about such topics, follow Koshex and stay tuned for more informative blogs. 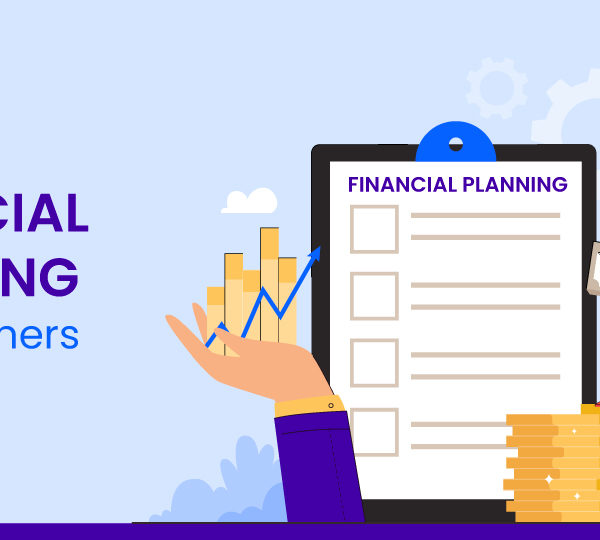 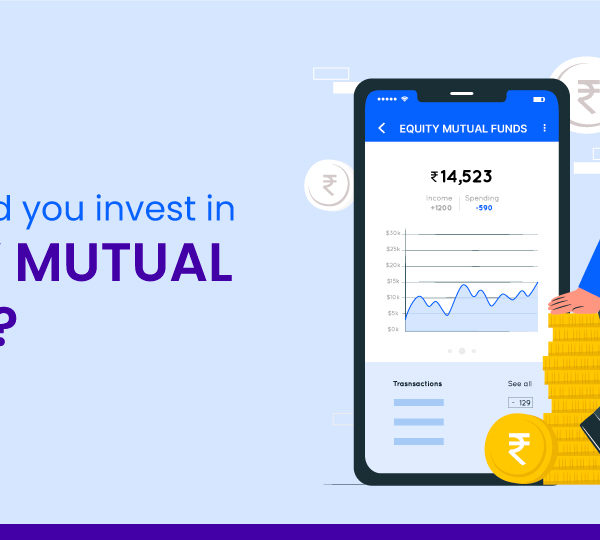 Overrated Financial Advice You Should Not Fall For 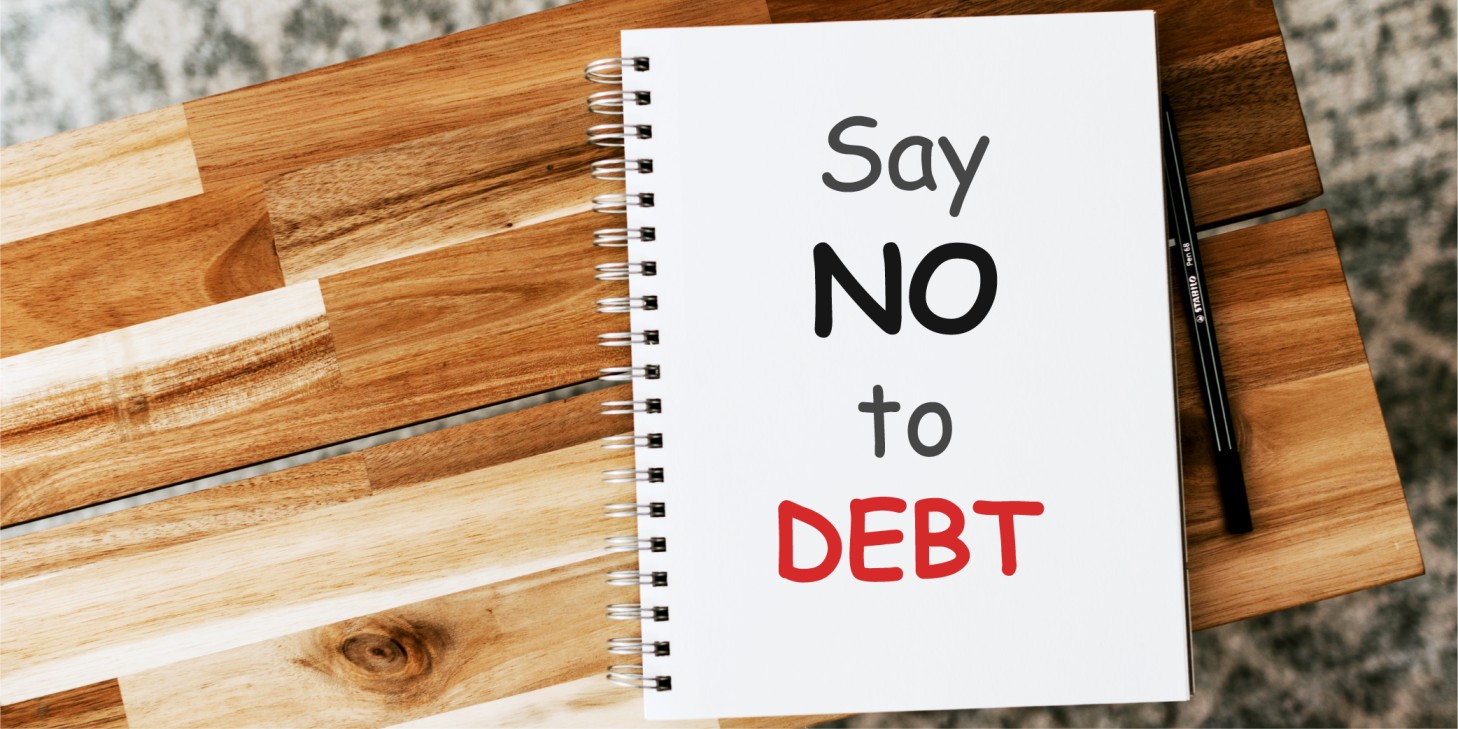 Can You Become Debt-Free In A Year? 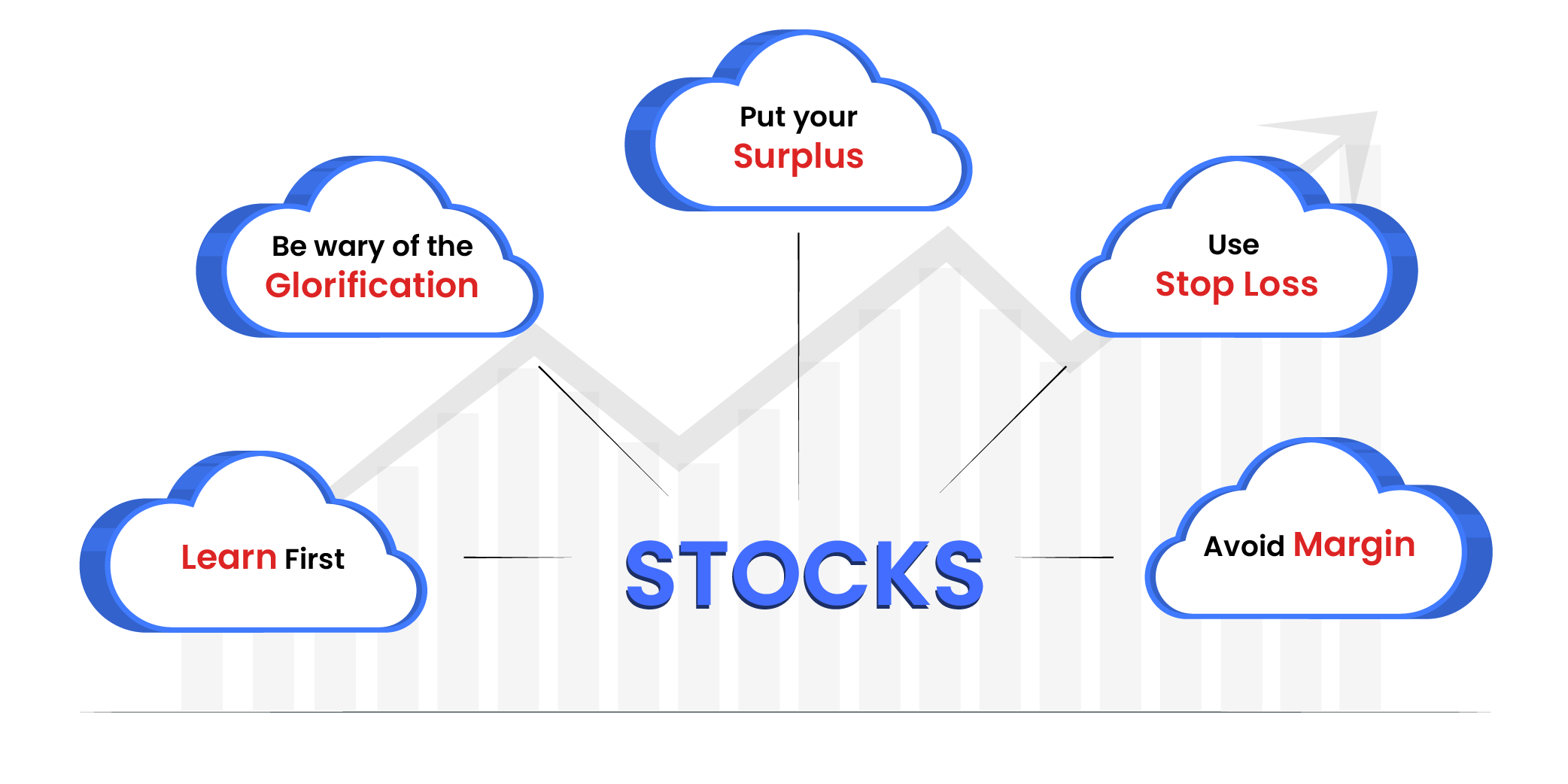 Stock Trading Newbie? Here’s What You Should Know