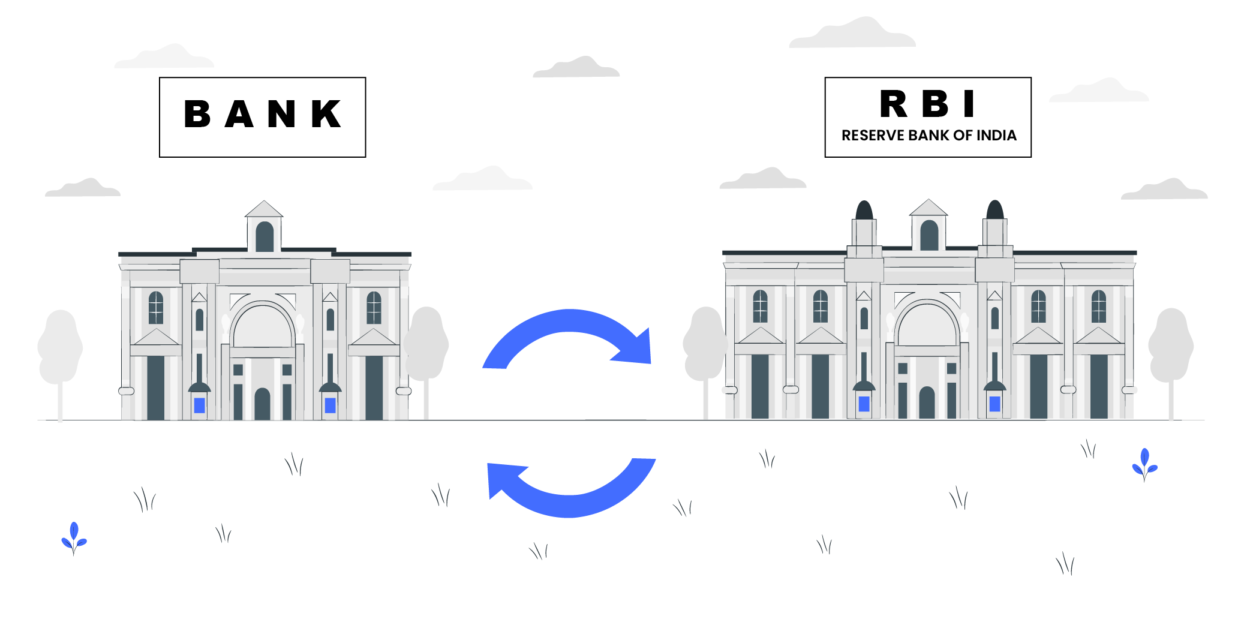 Repo / Reverse Repo Rate - Why Do They Matter?

These numbers are spoken about here and there by many. But what exactly do they represent and how does it impact you?

Repo stands for ‘Repurchasing Option’ or ‘Repurchase Agreement’. It is an agreement between the lenders and RBI. The banks take overnight loans from the RBI and provide securities such as treasury bills. There is also an agreement to repurchase these securities at a predetermined price. Using this agreement, the lenders get the cash that they require for several operations and the RBI gets the security.

When the inflation is high, RBI tries to reduce the flow of money in the economy. By increasing the repo rate, the RBI attempts to make borrowing expensive for businesses and industries. This will reduce investment and money supply in the market. This in turn will restrict the economy’s growth and control inflation.

By lowering the repo rate, the RBI increases liquidity in the market. When there is more money in the system, businesses will find it cheaper to borrow money, thus increasing the overall supply of money in the economy. This will help with the growth of the economy.

Now, let’s imagine the RBI borrows money from banks and they have to pay it back with an interest. This interest rate is called reverse repo rate. But why would the Central Bank need money? When there is excess liquidity in the market, RBI takes out money from the overall system by borrowing the money from lenders. But why would banks want to lend money to the RBI? They do that in order to benefit from the interest for their holdings with the RBI.

When the reverse repo rate is increased, banks deposit their surplus funds with RBI to gain interest. Hence, the money flow is reduced from the economy and the value of the rupee is boosted.

Inflation is also controlled by increasing the reverse repo rate.

Whenever we hear news stories about repo rate, we might think that it doesn’t concern us. However, it impacts the economy and also, affects you. We hope we helped you understand this topic. If you want to learn more about the markets, mutual funds and other personal finance topics, please head to our blog section. We have written about various topics in an easy-to-understand manner. And that’s a Koshex promise! 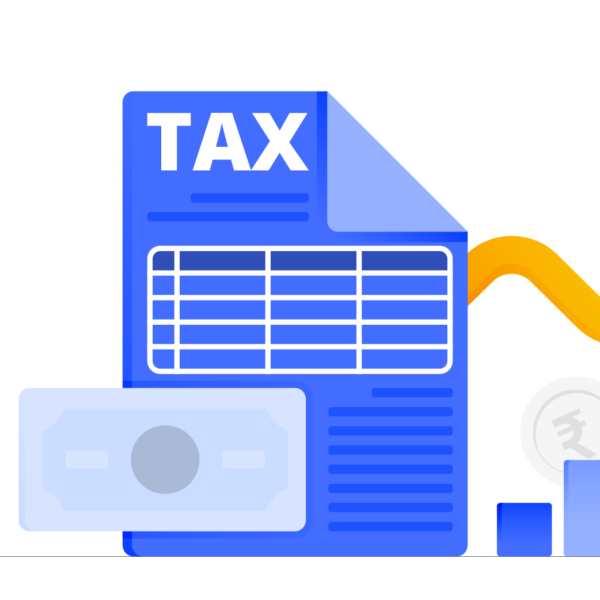 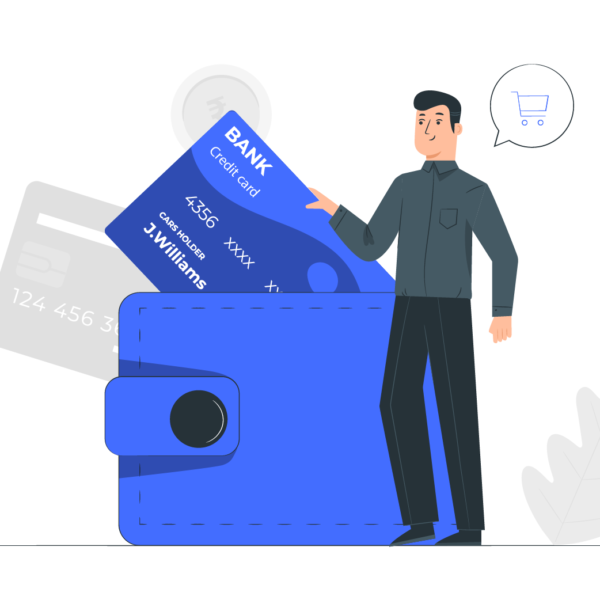 How To Handle Your Finances When You’re Unemployed? 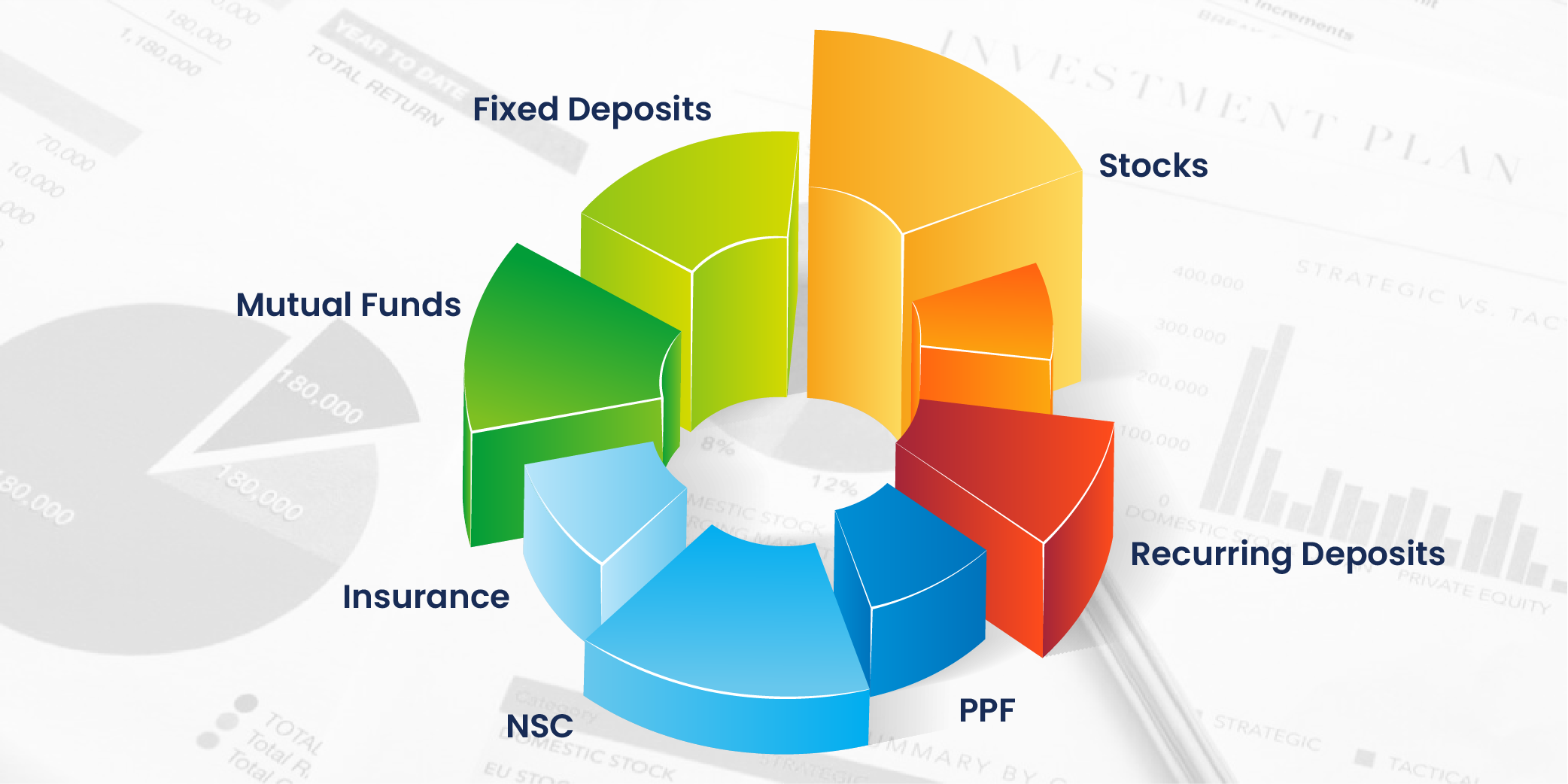 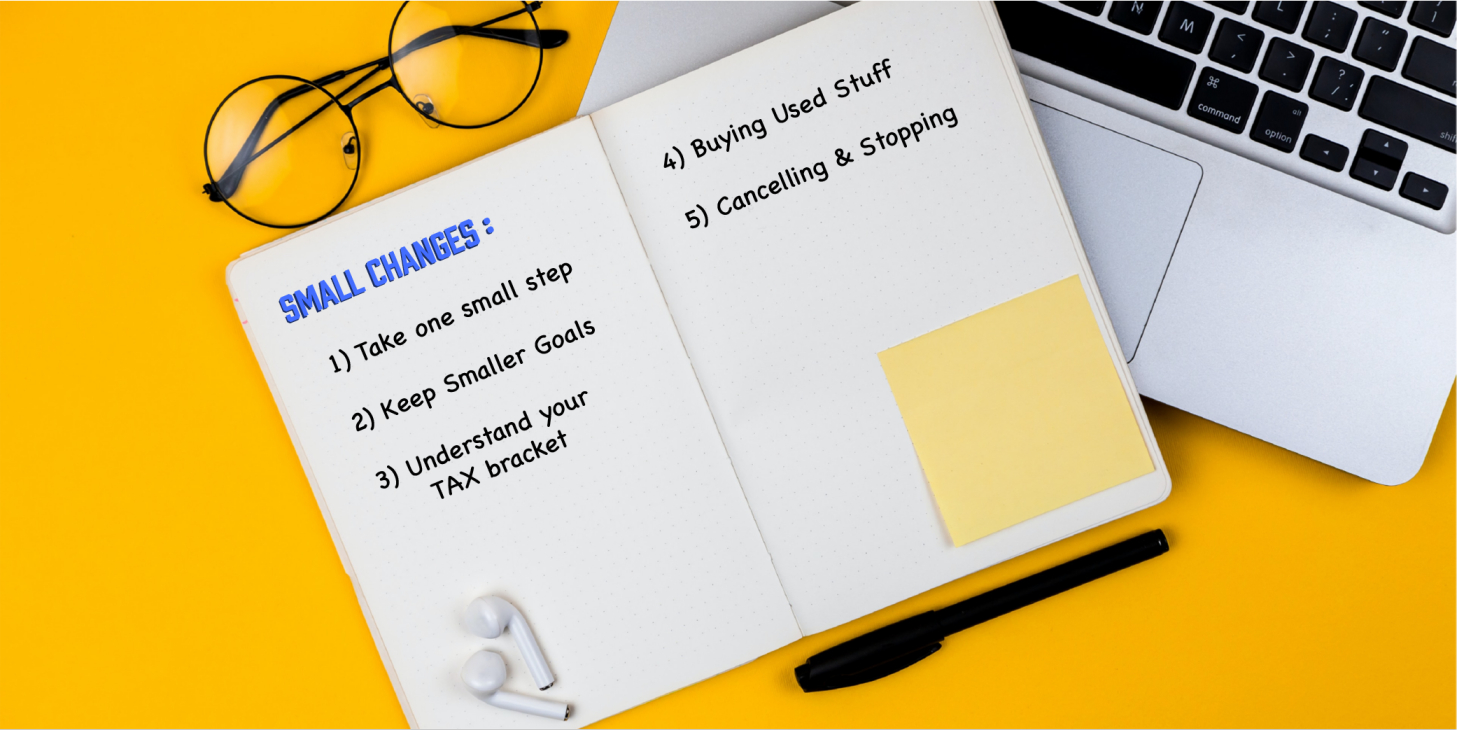