Rule 132 of Income Tax Act - How Does it Affect

This recently added rule is important for anyone in charge of managing a business. In this blog, we will be talking about the new change, why this change has been done, and how it can impact businesses.

In this blog, we will talk about all the information you need about Rule 132 of the Income Tax Act.

Earlier, it was unclear whether businesses could deduct cess/surcharge payments. There were reports that several companies have reportedly been making income tax deductions.

However, the Finance Act 2022 states that a deduction for such cess and surcharge on income tax is not an allowable deduction from the taxation profit.

This clarification was made by way of an amendment of the income tax act with retrospective effect from 2005.

What Should Taxpayers Do Now?

From now on, under Rule 132, the taxpayers, who have claimed this deduction earlier, will have to file an online application in form 69 for recomputation of income for those years and pay the resultant tax.

Those taxpayers, who have wrongly claimed a deduction of surcharge/cess during a previous assessment year should file for re-computation of total income.

A revised return should be filed to rectify an error made at the time of filing the original income tax return. For this year, the revised return can only be filed until December 31 for ITR filed for FY 2021-22 (AY 2022-23). It can be filed even if someone has received a tax refund.

We have mentioned form 69 and form 70 in the above paragraphs. Here’s what they mean.

Form 69 – An application requesting for recomputation of total income of the previous year under sub-section (18) of section 155 without allowing the claim for deduction of surcharge or cess,

which has been claimed and allowed as deduction under Section 40 in the said previous year, shall be made in Form No. 69 on or before the 31st of March 2023.

Form 70 –  The Assessing Officer (AO) shall modify the assessment order of past years on account of such retrospective disallowance of the deduction for surcharge/cess.

On top of that, the new IT form 70 is meant for intimating the AO about payment of tax on re-computed income u/s 155(18). A form 70 also has to be submitted regarding intimation to the AO of the payment of tax on income recomputed under sub-section (18) of section 155.

How To Apply For Recomputation Under Rule 132?

This is the process that taxpayers need to follow to apply for recomputation under Rule 132.

What Are The Benefits Of Rule 132?

There are many advantages to the recently added Rule 132.

CBDT’s rule 132 has been introduced to make things clear and to prevent businesses from claiming deductions from the cess.

All businesses must take the opportunity to reevaluate their files from 2005 onwards to make sure that no penalty is levied upon them by authorities.

Also, the most important thing to remember is that the last date to furnish such information in form 69 is March 31, 2023.

If the information is not given by such time, the taxpayer can be held to be in default. In such a case, the taxpayer would become liable for interest and penalty along with the tax amount.

We hope you learned all about Rule 132 and how the new amendment has helped clear up the air around deductions.

If you wish to learn more about other personal finance topics such as budgeting, improving your financial skills, and investing like a pro, head over to our Blogs section.

If you are interested in stepping up your wealth management strategy, head over to Koshex and create a free account with us.

Our goal is to make money management as easy as scrolling through your Instagram feed. Check out Koshex to see how we are simplifying the financial lives of millions of Indian investors. 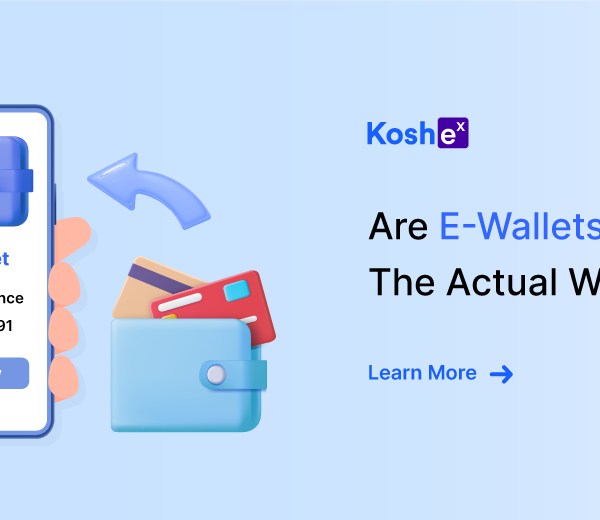 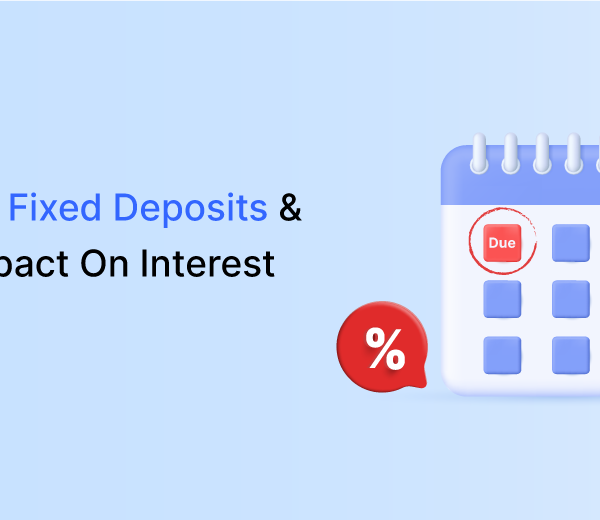 Advantages and Disadvantages of Fixed Deposits

How To Claim Fixed Deposit After Death? 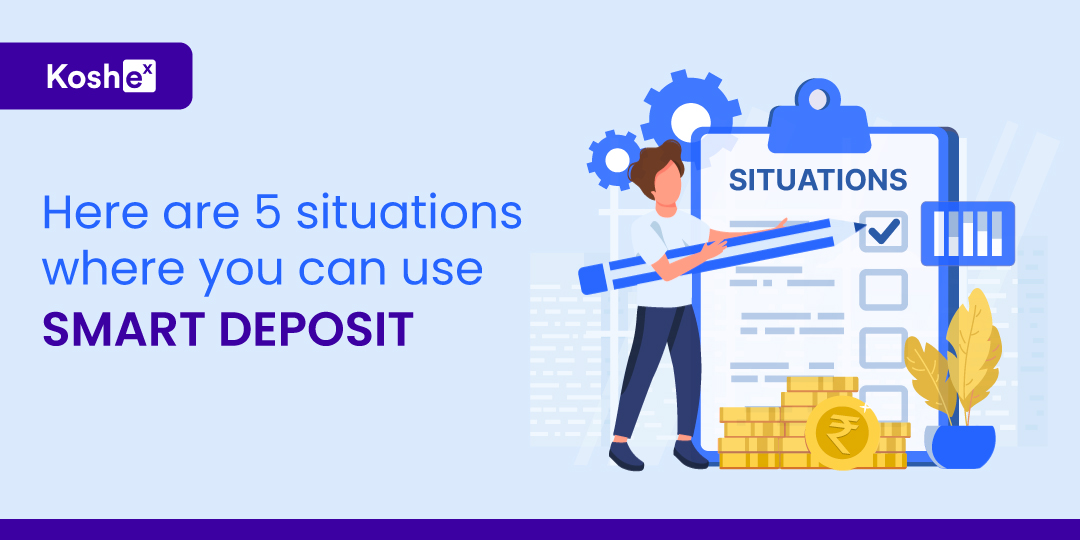 Here Are 5 Situations Where You Can Use Smart Deposits